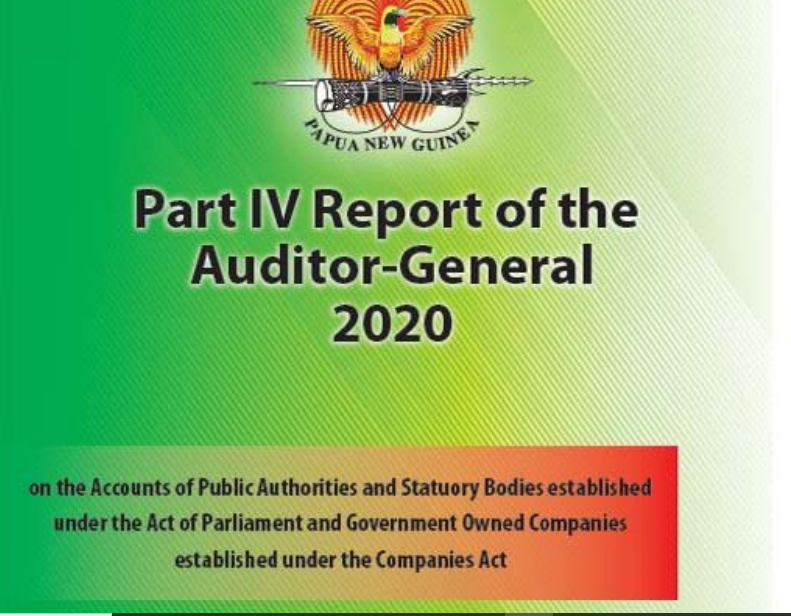 This Report is divided into four sections:

The audit findings contained in Sections A and B of this Report have been reported to management of the respective entities and to the responsible Ministers.